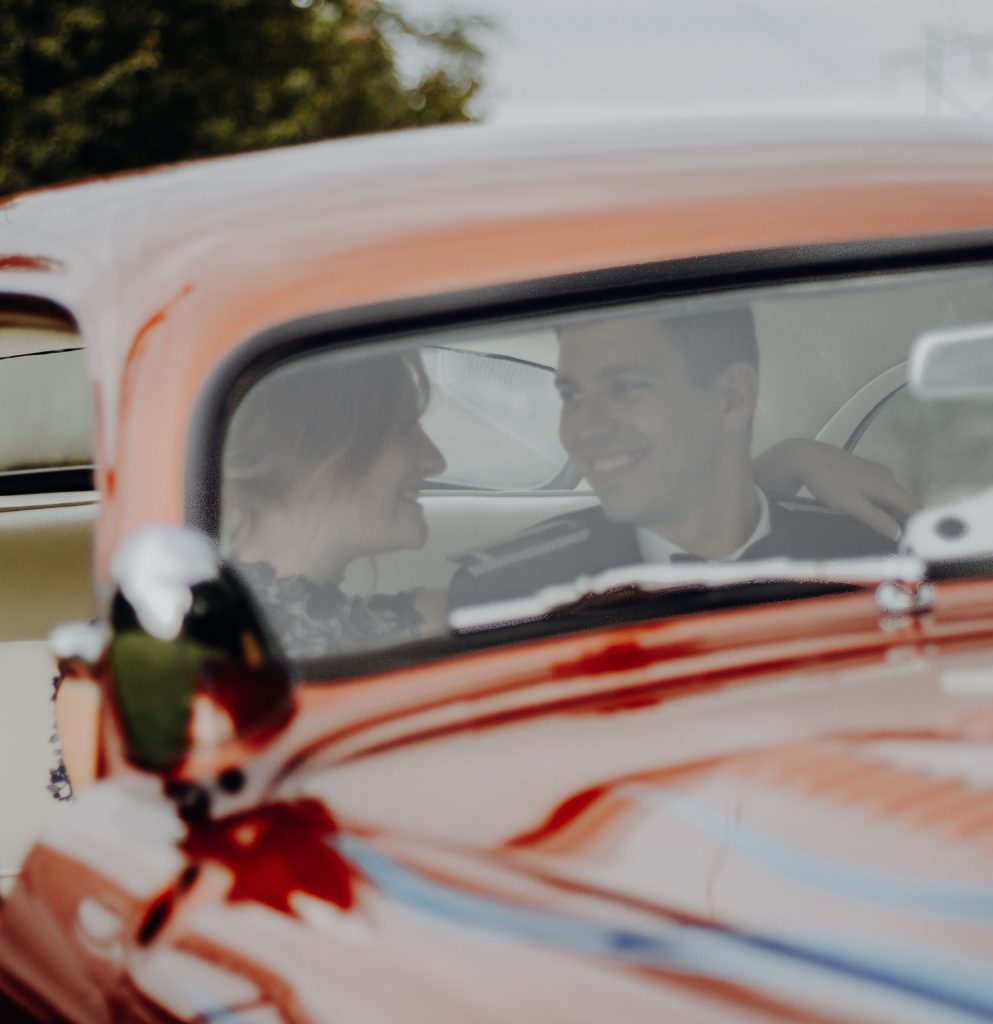 Christopher and Taylor Myers created and currently manage Aquilitz.com and Aquilitz LLC (so feel free to blame them for any issues with this website). They are a couple that has been married since 2016 and have been blessed with incredible family and friends that have challenged them at every turn.

They have full-time jobs outside of Aquilitz, and their priorities are God, family, and friends – so while Aquilitz is something they long to continue to develop, it’s not always front-and-center. Chris and Taylor are both Christians, creatives, and nerds at heart. They created Aquilitz as a company and website that would be memorable, unique, and be able to communicate their create ideas to the world at large with a goal of transforming the lives of those that stumble across their art, books, and games. 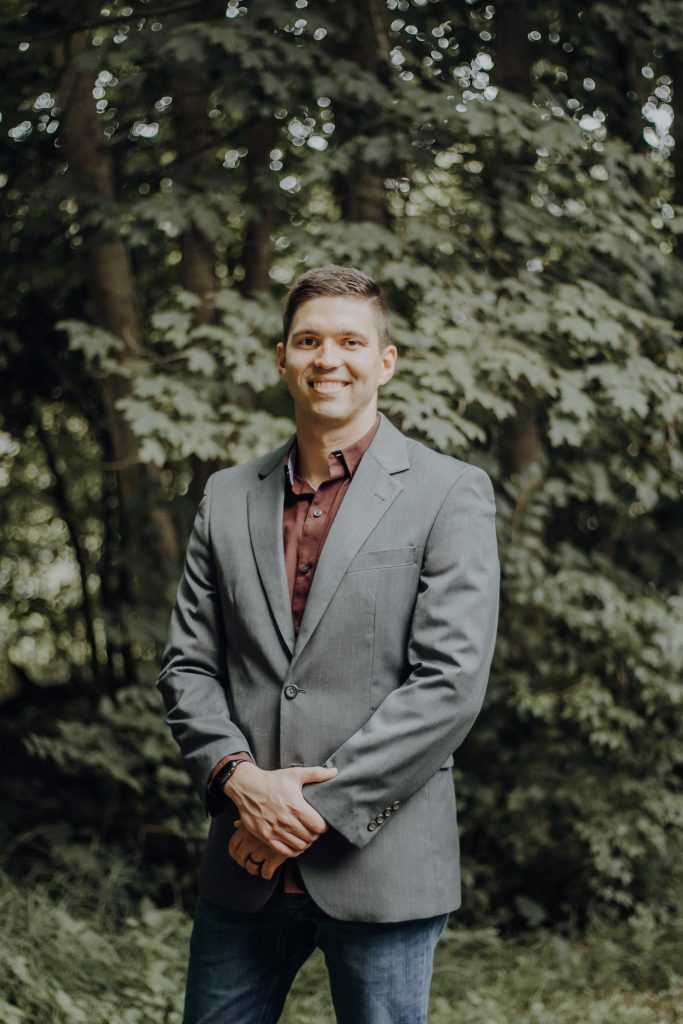 Christopher Myers is a professional communicator and considers himself an amateur writer, philosopher, and student of the Bible. Although he’s travelled multiple countries and continents, he is a Hoosier at heart, having grown up just outside of Indianapolis, Indiana, where he currently resides.

Chris is a graduate of Indiana University and has worked in healthcare (specifically long-term care), the transportation industry, and the military. He has served in the Indiana Air National Guard for over a decade and is currently an officer in the organization. His previous roles include Deputy Director of International Programs and Chief of Public Affairs in the Indiana National Guard as well as Communications Director for the Indiana Department of Transportation.

Growing up as an avid reader of fantasy and science fiction, Chris was influenced heavily by C. S. Lewis, J. R. R. Tolkien, Michael Crichton, Frank Herbert, J. K. Rowling, Jim Butcher, and Katherine Applegate. He also regularly attempts to expand his knowledge with non-fiction and would highly recommend Blessed are the Misfits by Brant Hansen, Making Sense of God by Timothy Keller, The Gulag Archipelago by Aleksandr Solzhenitsyn, and The Federalist Papers by Alexander Hamilton, James Madison, John Jay.

If you’re curious about why Chris writes, feel free to click the following link: http://aquilitz.com/about-the-author-my-values/, and if you have any issues with him, please feel free to contact him at chrismyers@aquilitz.com or MyersChrisL@yahoo.com (I won’t promise you’ll get a response, but I do my best to reach out to those with questions or concerns). 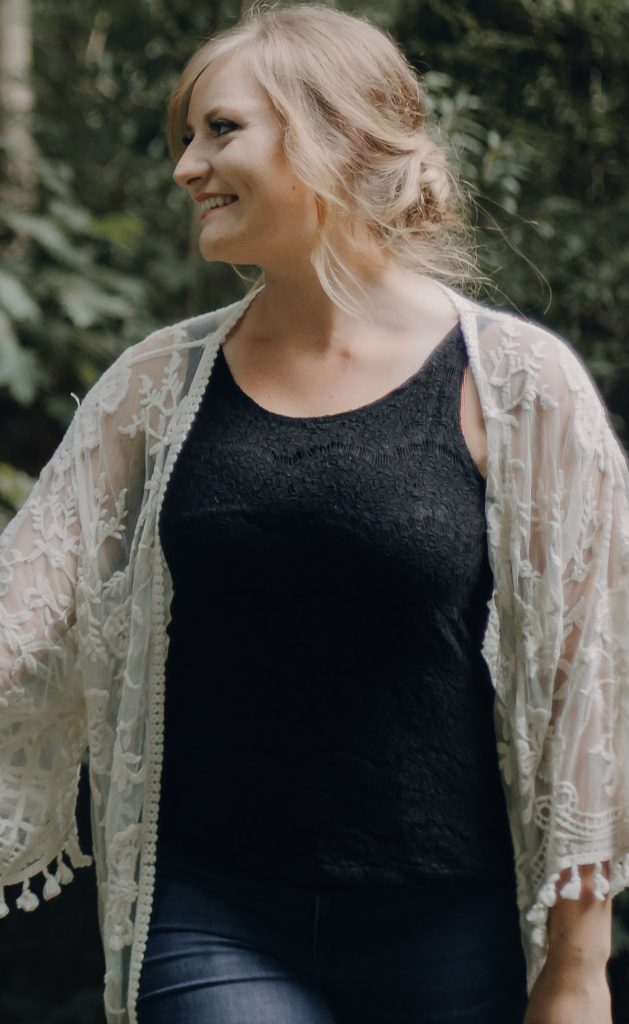 Taylor Myers is a professional artist and teacher in Indiana, instructing high school art classes in a public school setting. Early in her life, art began as a hobby and quickly became a deep-dive exploration into how art and artists affect society, the mind, and the spirit. She spent time learning from her grandfather, a professional artist out of Noblesville, Indiana.

She graduated from Indiana University Purdue University Indianapolis’s (IUPUI’s) Herron School of Art and Design with a degree in Visual Arts Education. As a practicing teacher and professional artist, she has been the project manager for a mural in Arcadia, Indiana with her students and plans to accomplish additional community integrated public art works. She spends her free time learning various new and old art forms, such as 3D printing, oil painting, resin art, wood burning, etc. 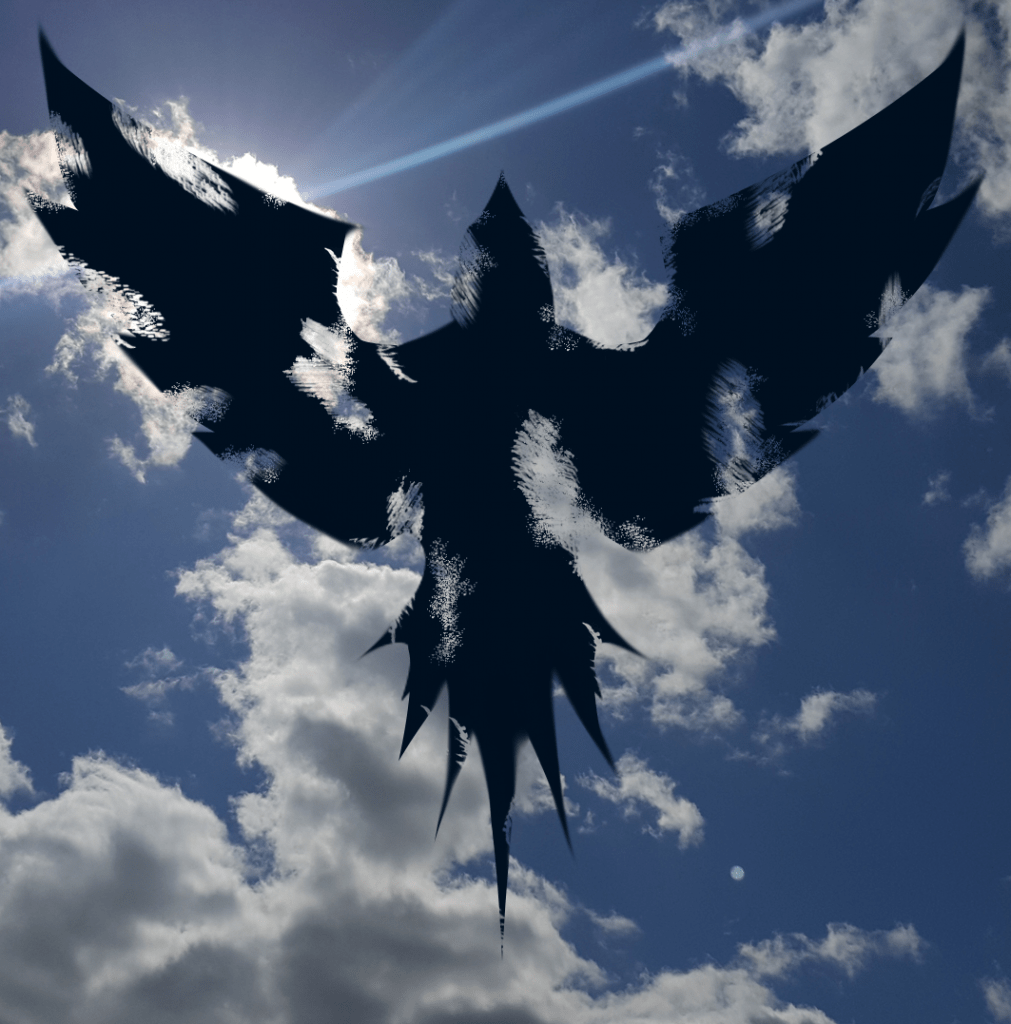 Aquilitz is a combination of two words: Aquila (eagle in Italian) and Blitz (lightning in German). The eagle has always been a symbol of influence and strength, reaching back to ancient Rome. In America, the eagle also confers tradition and a respect for history, its image tied to a young but heavily political country. Lighting has, especially in recent times, acted as a representation of innovation. It speaks of technology and of movement forward. In ancient religion, it illustrated a loss of ignorance; the reward of wisdom. These two ideas together depict influence through innovation and wisdom. Aquilitz has always been an idea: one that speaks to transforming paradigms that humanity fails to see beyond.